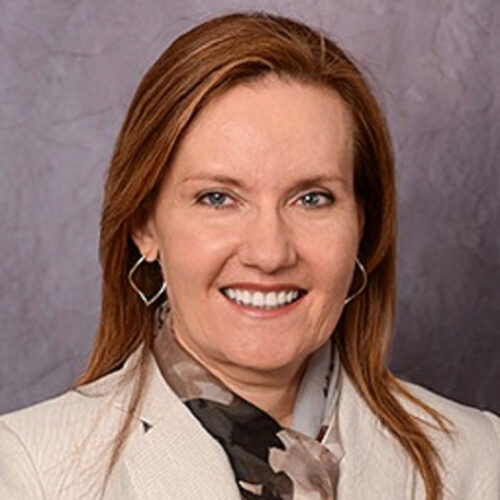 Dr. Camelia Knapp is a Professor of Geophysics and serves as the Head of the Boone Pickens School of Geology at Oklahoma State University (OSU). She received a Ph.D. in Geophysics from Cornell University and a B.S. degree in Geophysical Engineering from the University of Bucharest, Romania. She was also a Fulbright fellow at Cornell University. In the early years, she worked with the Romanian State Oil Company and the Romanian National Institute for Earth Physics. She spent 18 years at the University of South Carolina were she was a Professor and the Director of the Earth Sciences and Resources Institute. Dr. Knapp’s research interests include: (1) the application of seismology to the structure, composition, and physical properties of the Earth, (2) environmental and hydro-geophysics, (3) gas hydrates, and (4) carbon sequestration. She has served on national and international committees and scientific panels including the U. S. National Science Foundation and has advised many PhD and MS students most of whom having entered the oil and gas industry. Dr. Knapp is married to Dr. James Knapp, a Professor and the Boone Pickens Distinguished Chair of Geoscience in the Boone Pickens School of Geology at Oklahoma State University. They have two young daughters who enjoy the outdoors and their Junior Ranger status for many national parks in the U.S.